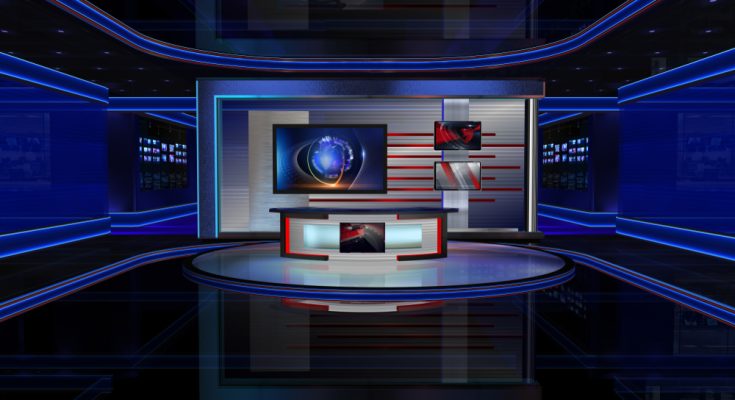 For those of us who consider ourselves fans of televised sports, commercials are real torture. This has been made known to me by several correspondents who complain about the amount of commercial information that is broadcast along with sports broadcasts. And notice that I say along with and not in the middle of such broadcasts: Our fashion is that in some corner of the screen we are shown a commercial while in the rest of it the game, race or event continues.

The trend took off during a soccer World Cup (Germany or Argentina if I’m not wrong) with a little ball that jumped on the screen and became the headache of the viewers, who followed it as if it were the ball. More than one saw that when the goalkeeper took the ball out it got tangled up in a cloud, others sang non-existent goals at the top of their lungs and I imagine that some were about to have a heart attack with a very strange own goal that only took place in the goal of the advertiser and not of the favorite team.

Because what they are marking with these ads are own goals

Or now that motorsport is fashionable, red flags. It is that when one is put in just at the moment that Montoya is overtaking Franchitti, a doll that announces something to a company and the presenter says, with a voice worn by repetition, one of those insipid phrases, little desire remains to buy what is being advertised. In fact, one left wants not to buy it.

See also  What are the practices engaged with the PWD Minister?

In Montoya’s last race I set myself the task of comparing our epl중계 broadcast with that of two foreign networks. Needless to say, the source broadcast is exactly the same. The difference is in the comments that, in the Colombian case, are saved by the information provided by Montoya’s father. I, who have also fallen into the racetrack Sunday fever that millions of Colombians are experiencing these days, have opted for the usual combination of radio and TV for that of tapping communications with the drivers, which is much more exciting.

But let’s get back to the story.

None of the foreign broadcasters dare to touch the screen with a cartoon while they are in the middle of the broadcast. I guess they do it out of respect for the viewer, because they know it’s very annoying to put ads in that way and because, where they do it, surely many will change the channel. They are content with the pattern that comes in periodic breaks in broadcast and that’s fine. The matter is also a business.

But our programmers don’t care about little things like respect and stuff. That’s why they go from own goal to own goal, while all of us who can manage to change the channel.